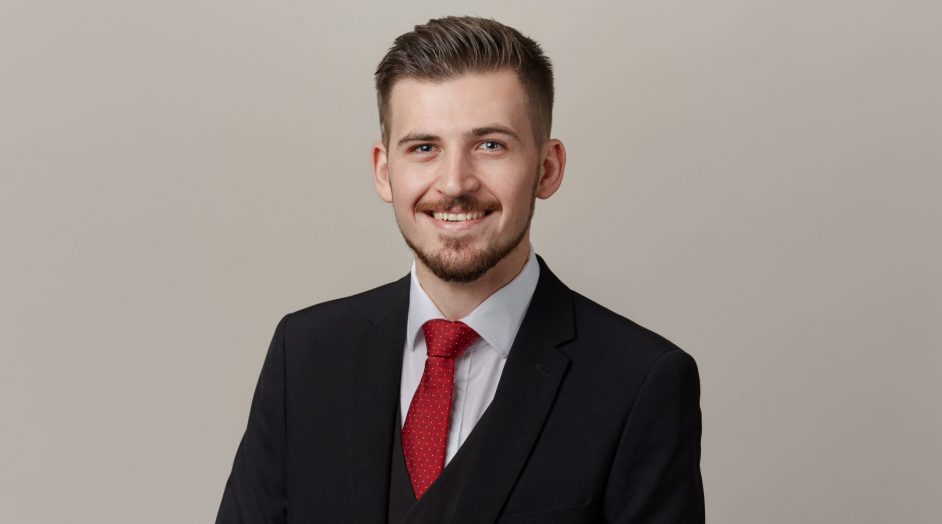 Rhea Williams pleaded guilty to 9 offences of theft and 1 fraud offence which she committed when she was working as a cashier at Leeds Credit Union.

James Holding appeared on behalf of the Crown Prosecution Service and outlined how Williams selected victims who were vulnerable and who had a large amount of savings. Having identified a victim, she would use her knowledge of the Credit Union’s computer systems to alter her victims’ bank details, transfer herself money from their savings and then change the details back to cover up her tracks. Most of the victims were elderly.

One victim, who Williams had chosen due to his memory problems, had nearly £15,000 stolen from him over the course of 2 months.

Williams told the Police that she had initially used the stolen money to pay off debts she had accrued but once she became more confident, she began to spend her victims’ hard earned savings on designer goods and a holiday worth over £2000.

Mr Recorder Eckersley sentenced Williams to 18 months in a Young Offender Institution. Williams will not have to pay back any of the money due to her means.

James Holding is a Grade 2 Panel Advocate and regularly appears in the Crown Court across the North Eastern Circuit.

For Media Coverage of this case please click here