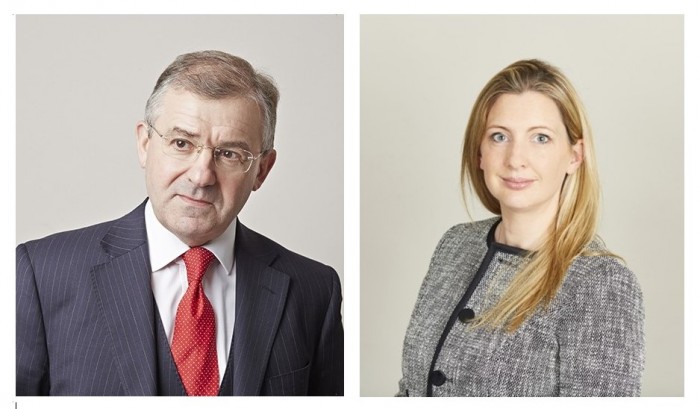 Four men have been convicted, following a six week trial before HHJ Khokhar. The convictions included rape, trafficking for sexual exploitation, meeting with a child following sexual grooming, and taking indecent photographs of a child. The victims were aged 13 and 15. The four defendants have been given custodial sentences of 50 years between them.

The full story can be found here.

David Gordon is a specialist in heavyweight crime, including murder and attempted murder, serious drugs offences, rape and other sexual offences (including against children and historic offences), violence and public disorder, and fraud of all types. David is highly regarded for the standard of his preparation, his client care, and polished courtroom performance, whether prosecuting or defending.

Charlotte Worsley specialises particularly in serious sexual offences and offences relating to children and vulnerable adults in both criminal and family jurisdictions (including cases involving child sexual exploitation, radicalisation, and child abuse of all types).  Charlotte has a strong reputation as a robust advocate and is highly regarded for her excellent client care.