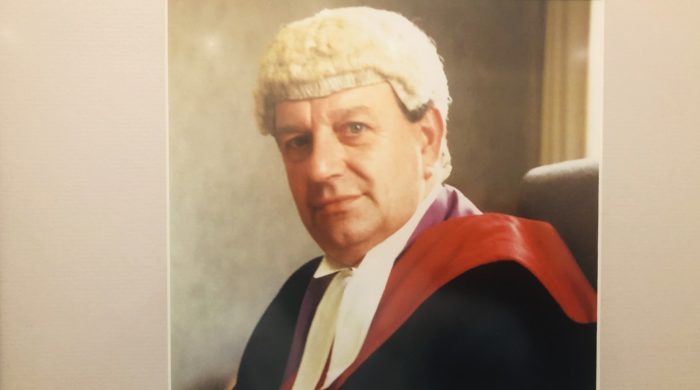 It is with sadness that I have to inform you of the death of His Honour Michael Lightfoot.

Michael was a member of 6 Park Square and thereafter a Circuit Judge in Leeds sitting in crime and family and dispensing true Yorkshire justice for many years.

I last saw Michael in August at another sad Circuit event – the funeral of Steve Williamson QC – at which he was in typically ebullient form albeit knocked by a recent illness. Our thoughts are with his family at this sad time.

Head of Chambers & Leader of the North Eastern Circuit