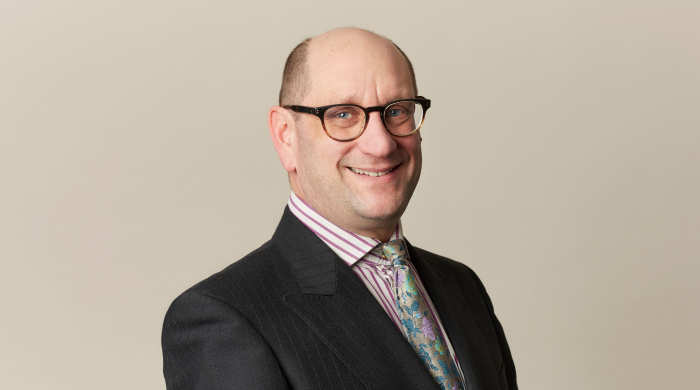 The appellant, David Jeffers, discharged a firearm into the vagina of his lover during a sex game that went tragically wrong. The woman was left with catastrophic injuries as Mr. Jeffers fled the scene.

Today, the Court of Appeal has reduced Jeffers’ sentence, for possessing a gun with intent to endanger life, from 10 years custody to 8 years and 6 months.

Ruling, Mr Justice Morris said Jeffers had not carried the gun with the intention of committing a crime and the woman had consented to the ‘dangerous act’. Further, that this wasn’t a case of the ‘possession of a conventional modern gun’ but of a ‘functioning antique pistol with the least lethal in the range of shotgun pellets’.

The initial conviction and today’s successful appeal has received national media attention, including the following: