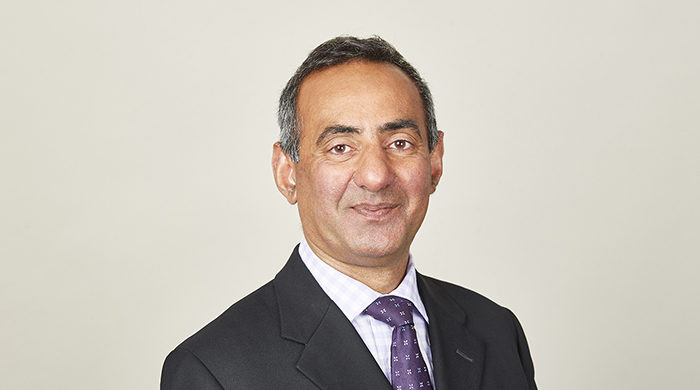 Nadim is currently defending an Army officer, charged with negligently performing his duty amidst a live firing exercise, where a young soldier was fatally shot in the head.

Ranger Michael Maguire, 21 from County Cork in the Republic of Ireland, of the 1st Battalion, Royal Irish Regiment, was shot after coming under machine gun fire during the exercise at the Castlemartin Training Area in Pembrokeshire in May 2012.

Nadim defends Lieutenant Colonel Richard Bell, 45, who at the time was the commanding officer of C Company. Co-defendants include Captain Jonathan Price, 32, charged with the manslaughter by gross negligence and WO2 Stuart Pankhurst, 40, who also accused of negligently performing his duty.

The case is being closely followed by press including:

All three defendants deny the charges and the trial, before a board of seven senior officers and expected to last six weeks, continues in Bulford, Wiltshire.

Nadim Bashir is a Lieutenant Colonel in the Army Reserve and both prosecutes for the Service Prosecuting Authority (SPA) and defends in court martial work.