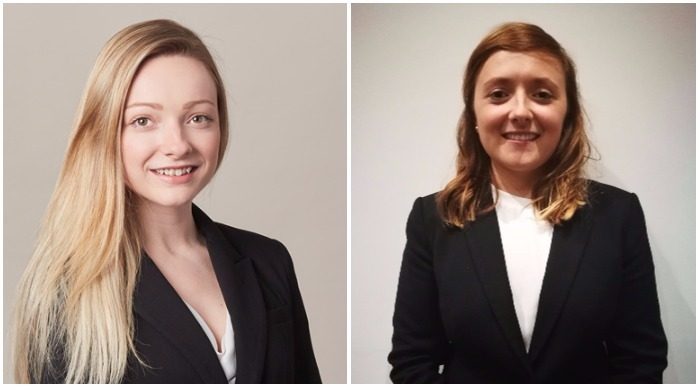 Park Square Barristers welcomes Naomi McLoughlin and Laura Nelson who are starting the first six of their pupillage. Laura is well known to PSQB having previously worked in the Fees/Accounts Team. We are delighted she is now joining us as a pupil under the supervision of Michael Collins. We also look forward to welcoming Naomi whose pupil supervisor is Janine Wolstenholme.