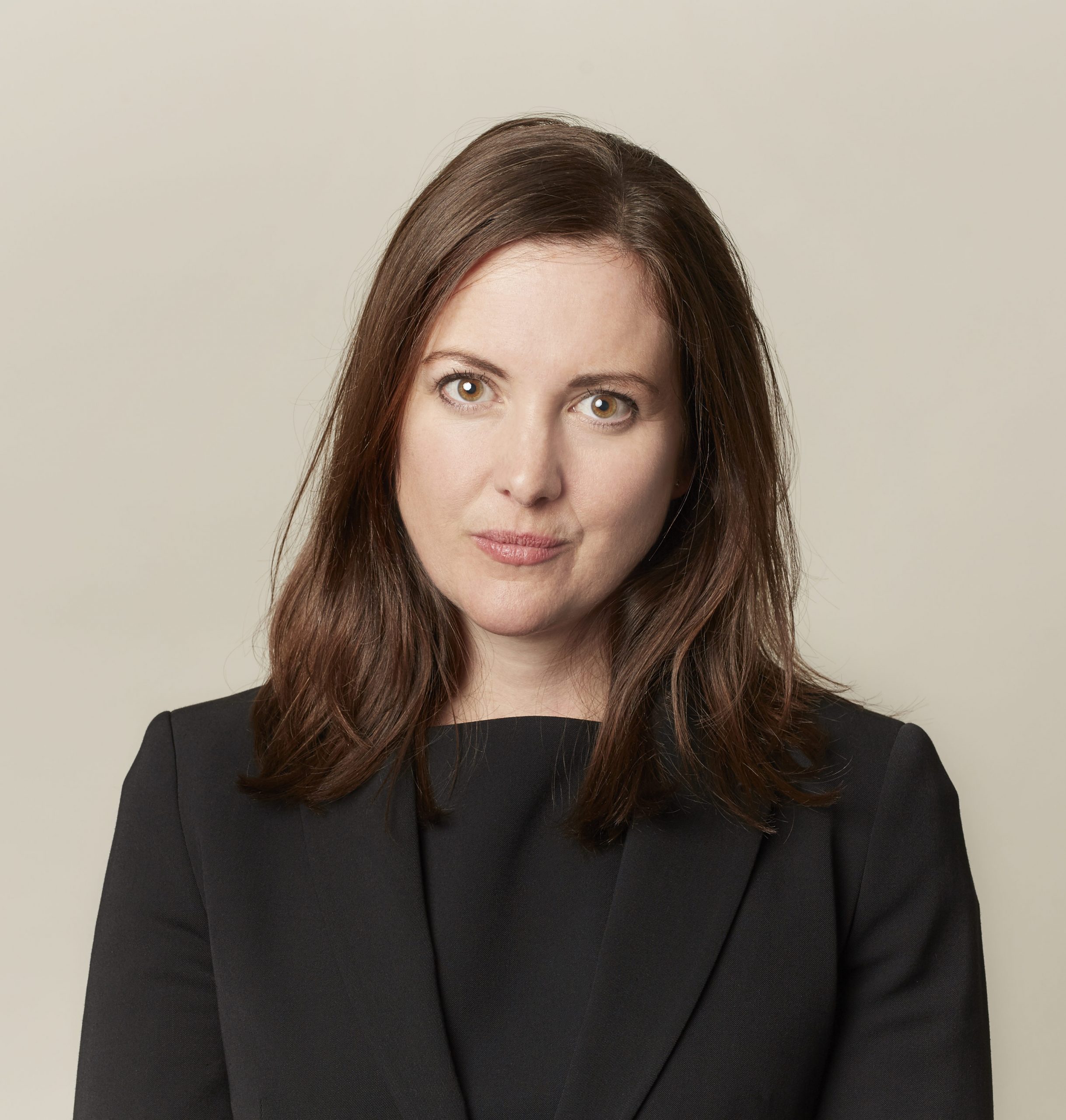 “She is outstanding for her level of call and in a class of her own.” – Chambers and Partners (2021)

“Her understanding of cases is often lightyears ahead of the opposition.” – The Legal 500 (2021)

“A very thorough and knowledgeable practitioner.” – Chambers and Partner (2020)

“Her understanding of cases is often lightyears ahead of the opposition.” – The Legal 500 (2020)

Catherine Silverton prosecutes or defends, primarily in serious and high-profile crime cases in the Crown Court, including serious sexual offences, homicide and cases involving children. She has a detailed working knowledge of the complex legislation and sentencing guidelines, current and past, relating to these types of offences.

Catherine is an accomplished advocate with 17 years’ experience of prosecuting or defending in jury trials. She understands the delicate balance required to robustly cross-examine while dealing with intimate or traumatic evidence, and is skilled at clearly and sensitively presenting complex or distressing material to a jury. She has made many successful applications to dismiss and submissions of no case to answer, resulting in juries being directed to acquit. She has significant experience of presenting complex legal arguments on behalf of the Crown and the defence.

Catherine is trained in cross examining vulnerable witnesses and has significant experience in s28 cases. She is a qualified advocacy trainer.

“Her attention to detail and relentless preparation affords her and her client both a tactical and strategic advantage.” “She has a compelling and persuasive style with both judges and juries, and demonstrates a significant flexibility of approach.” – Chambers and Partners (2016)

Catherine specialises in serious sexual and violent offences, including rape and historical offences and cases involving child victims or defendants. She is highly experienced in dealing with allegations of violence (including against babies and children), the use of firearms, arson with intent, homicide and sexual violence.

“She has recent experience defending in historic sexual abuse cases.” – The Legal 500 (2016)

Catherine is regularly instructed to prosecute or defend in complex conspiracies. She has recently defended in conspiracies to commit murder, s.18, fraud, money-laundering, drugs offences and robbery.

Catherine is trained in forensic accountancy and is experienced in dealing with complex financial cases, large-scale money-laundering and frauds and cases involving POCA.

Catherine is meticulous in preparation, maximising the early resolution of cases. She regularly advises in writing throughout proceedings, and prepares skeleton arguments in support of legal submissions. She makes herself available for conferences in every case, including in prisons, YOIs and secure local-authority accommodation. She is happy to advise at a pre-charge stage and, when prosecuting, to meet child witnesses in advance of the trial. She is comfortable with and experienced at working through interpreters and intermediaries.