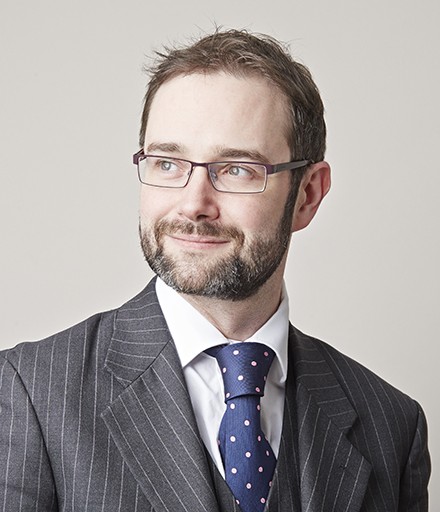 Thanks to all those who attended our Regulatory and Public law team’s panel discussion last night. Chris Moran chaired the discussion and addressed questions from the audience to the panel. We are delighted to have had over 75 participants with members of the audience from across the country from London to Hartlepool and from Liverpool […]