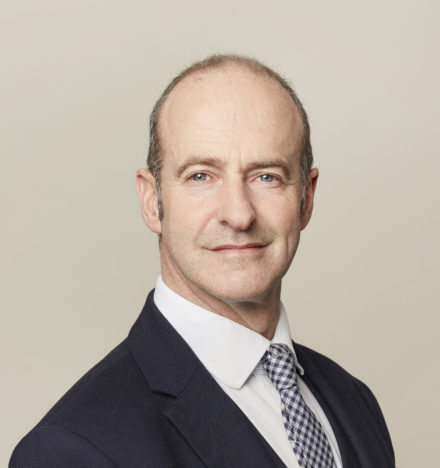 Originally from Leeds, John Batchelor has specialised in defending serious crime since 1993 when he was admitted as a solicitor. He is an effective advocate and obtained his higher rights (crime) in 2005, and has appeared regularly in the crown court since. John transferred to the bar in 2016 but has over 23 years experience in advising in cases involving serious violence, homicide, drugs, public disorder, proceeds of crime, fatal driving cases, and an array of sexual offences. He has recently been placed on the Advocate Panel 2016-20 list for general crime at level 3, for the North Eastern circuit.

With particular experience in advising on serious fraud cases and VHCC cases brought by the CPS and the SFO (R.v.Papworth, R.v.Grove, R.v.Mitchell) he is skilled at handling complex and large electronic cases. He has a particular interest in business crime and regulatory work.

John has conducted trials involving serious violence and general crime, as well as multi-handed cases. He has been led by both silk and junior counsel and brings to the Bar his wealth of experience from advising suspects at the police station all the way through to jury trial.

Having provided positive advice on appeal from the Crown Court he has also appeared successfully before the Court of Appeal.

A number of prominent figures from public life and those that have attracted media interest have been discreetly represented by John.

With experience at first hand of the changes and pressure brought to solicitors in practice, John is ideally placed to assist solicitors in looking after their lay clients from a diverse and varied background. He is an affable, approachable advocate who is plain speaking in his advice when supporting his professional and lay clients.

John has recently appeared in several serious sexual offence cases, including non-recent cases and those with multiple allegations and multiple complainants of all age ranges. A number of these cases involve pre-recorded cross-examination.

Recently John has represented a number of people with mental health issues or additional needs. He is used to representing those with complex communication needs.

R-v-CT – Chester Crown Court 2018 – Successful application to have allegations of arson dismissed over the issue of DNA transfer from moveable objects.