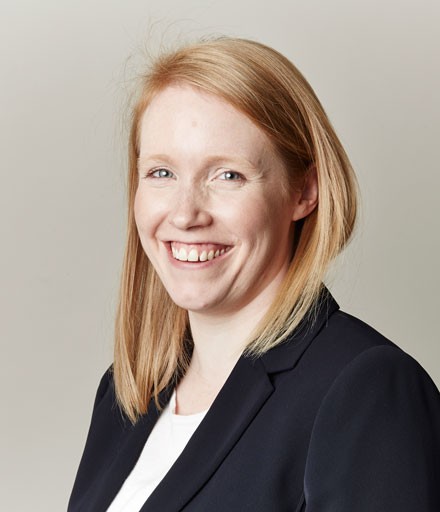 The vast majority of deaths from Covid-19 will not be referred to the Coroner and even fewer will result in an inquest into the death. However, when an employee dies from Covid-19 it may have to be reported to both the Health and Safety Executive (‘HSE’) and the Coroner. On 28th April 2020 the Chief […]