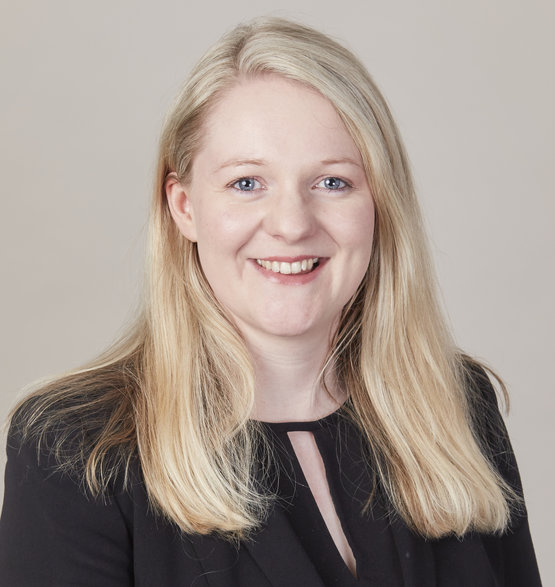 Lucy defends and prosecutes across a wide range of criminal offences. She is a Grade 3 prosecutor and has experience of defending serious allegations of violence and sexual offences.

Lucy’s background as a solicitor gives her an invaluable insight to the needs and expectations of her professional clients. Lucy prides herself on providing excellent client care to all of her clients and ensuring that they receive the best possible service. She appreciates the importance of making sure all lay clients feel at ease and have the upmost confidence in their representation and she prides herself on offering straightforward and realistic advice.

Lucy has a particular interest in Court Martial proceedings and represents Service Personnel in the Military Courts, as well as in the civilian courts. Most notably, Lucy represented one of the defendants in a trial of 10 army instructors alleged to have systematically abused teenage recruits on a training exercise. All defendants were acquitted. The case attracted significant media attention.

Lucy has extensive experience in dealing with motoring offences, including dangerous and careless driving and excess alcohol cases. She frequently deals with Special Reasons and Exceptional Hardship arguments.

Lucy’s practice includes dealing with Confiscation proceedings under the Proceeds of Crime Act.

Keen to support those wishing to pursue a career in criminal law, Lucy has been a student mentor and participated in a number of practitioner events at the University of Law. In October 2020 was appointed as a Visiting Lecturer.

Lucy may accept Public Access work, where she can be instructed directly by a member of the public rather than a Solicitor.

Examples of regulatory cases include:

Lucy may accept Public Access work, where she can be instructed directly by a member of the public rather than a solicitor.