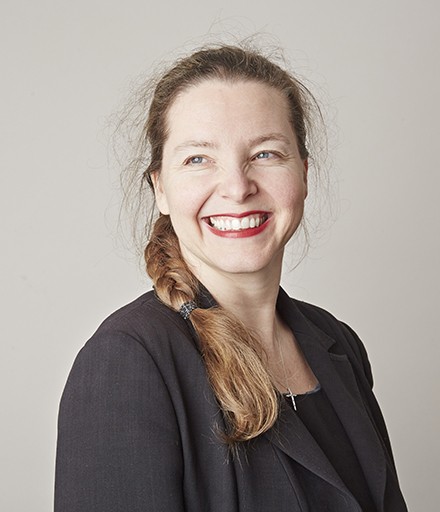 Sally Devall has been practising in financial remedies since 1999. She deals frequently and confidently with financial-remedies cases involving high-value assets, complex business structures, family trusts, and assets outside of the jurisdiction. She has experience of both foreign and domestic trusts.

She practises in all courts and has regularly been instructed in difficult high-net-worth High Court matters.

Sally is known for her clear advice and her direct and robust approach, both in court and in negotiating settlement.

Sally has provided advice and assisted with the drafting of pre-nuptial agreements and pre- and post-separation agreements, and frequently deals with cases involving multiple parties and interveners and cases involving complex issues of conduct.

Sally Devall may accept Public Access work, where she can be instructed directly by a member of the public rather than a solicitor.