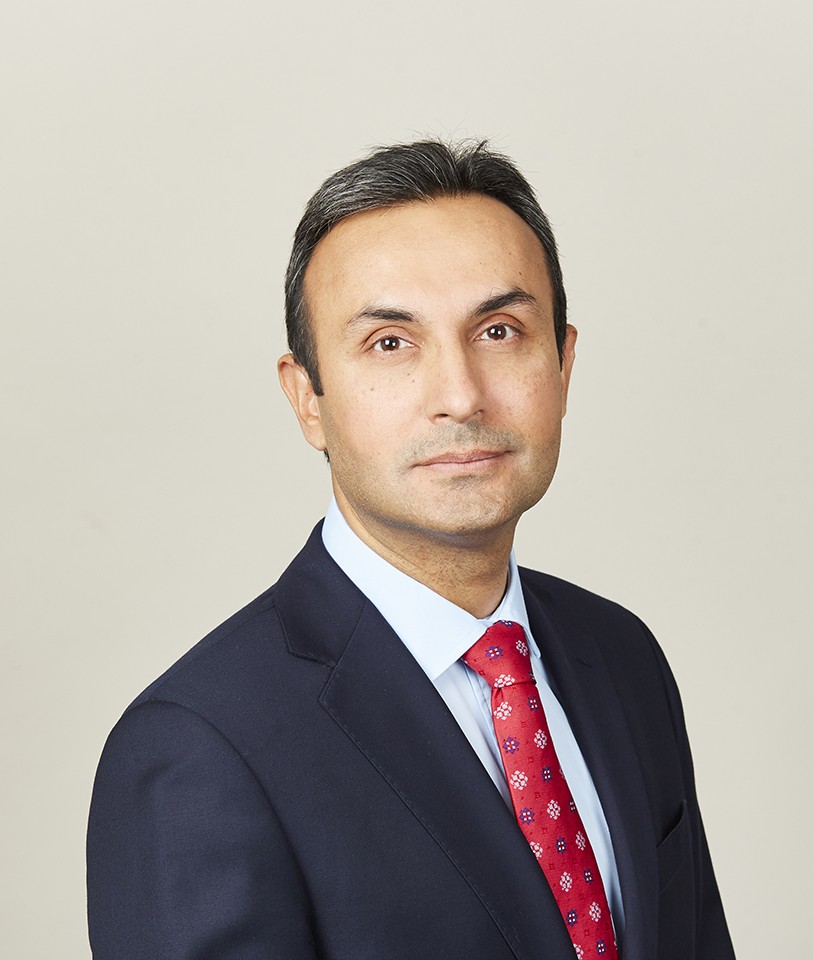 Shufqat is a very experienced criminal barrister who is regularly instructed in the most serious cases. He is very highly regarded and is known for his thorough approach and his ability to identify and concentrate on the essential issues involved in achieving the best outcome.

Shufqat is approachable and has an easy going manner with clients. This is complemented by a firm and robust approach in court.

In recent years he has concentrated on and developed an enviable defence practice.