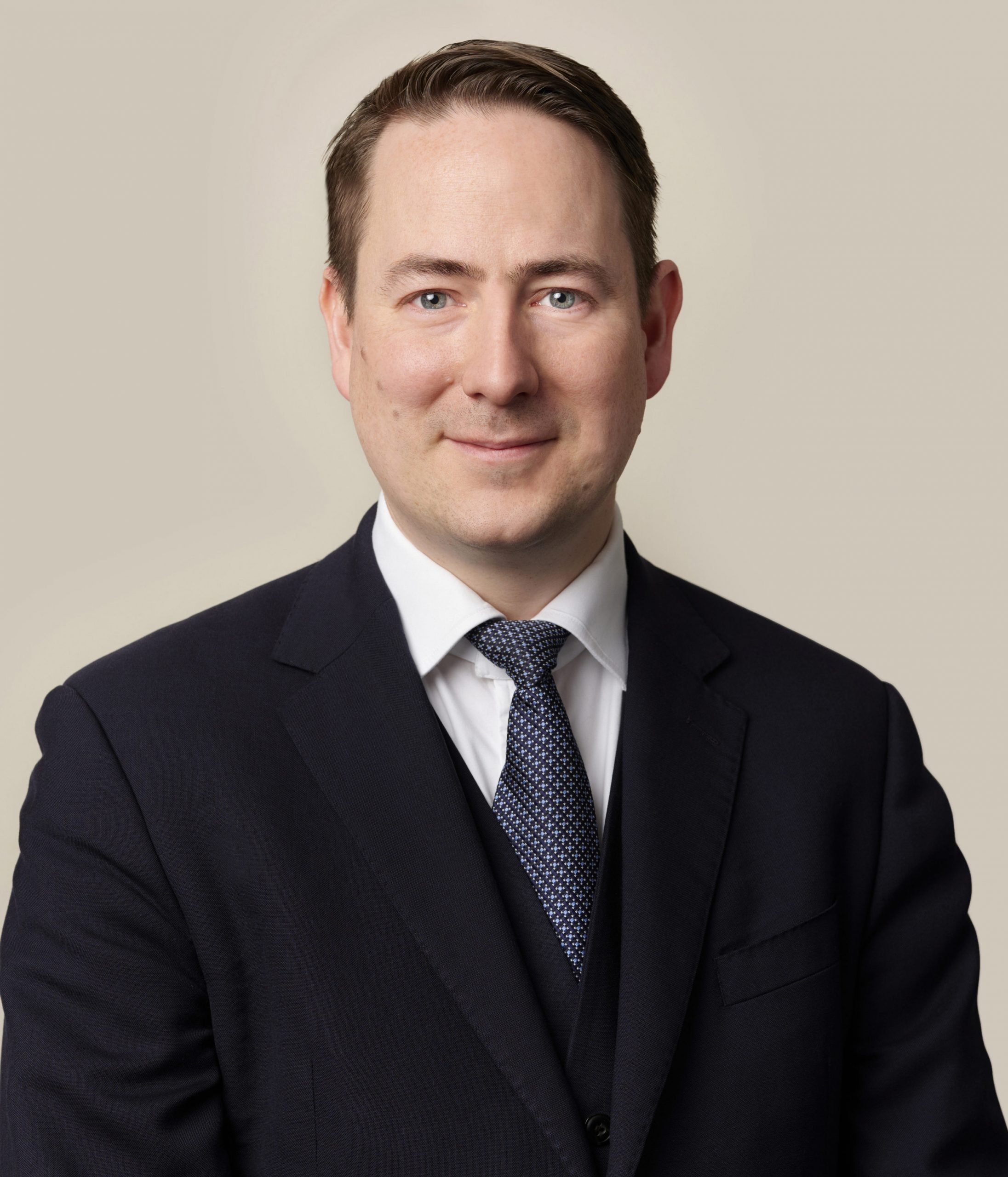 2005 - University of the West of England CPE Law Conversion

Giles has a growing criminal practice and he undertakes all areas of criminal law for both defence and prosecution. He is a level 3 prosecutor. He has experience of presenting trials electronically and via interpreters. Giles has also dealt successfully with sensitive cases involving vulnerable parties and defendants with learning difficulties.

Giles has developed a particular interest in representing football supporters who face criminal allegations of violence and public disorder. He also enjoys a strong track record of opposing football banning order applications relating to such cases.

Giles has been instructed on behalf of North Lincolnshire Council, Local Safeguarding Children Boards, Healthcare Providers , The Police and family members in inquests. In these proceedings Giles has gained significant experience of working with and cross examining a range of expert witnesses. He takes pride in dealing with such matters with the appropriate sensitivity and consideration whilst ensuring that the interests of his clients are fully advanced.

Building on experience working in firearms licensing has enabled Giles to develop a wider interest in public licensing law, in particular in relation to cases concerning public safety and serious allegations of misconduct.