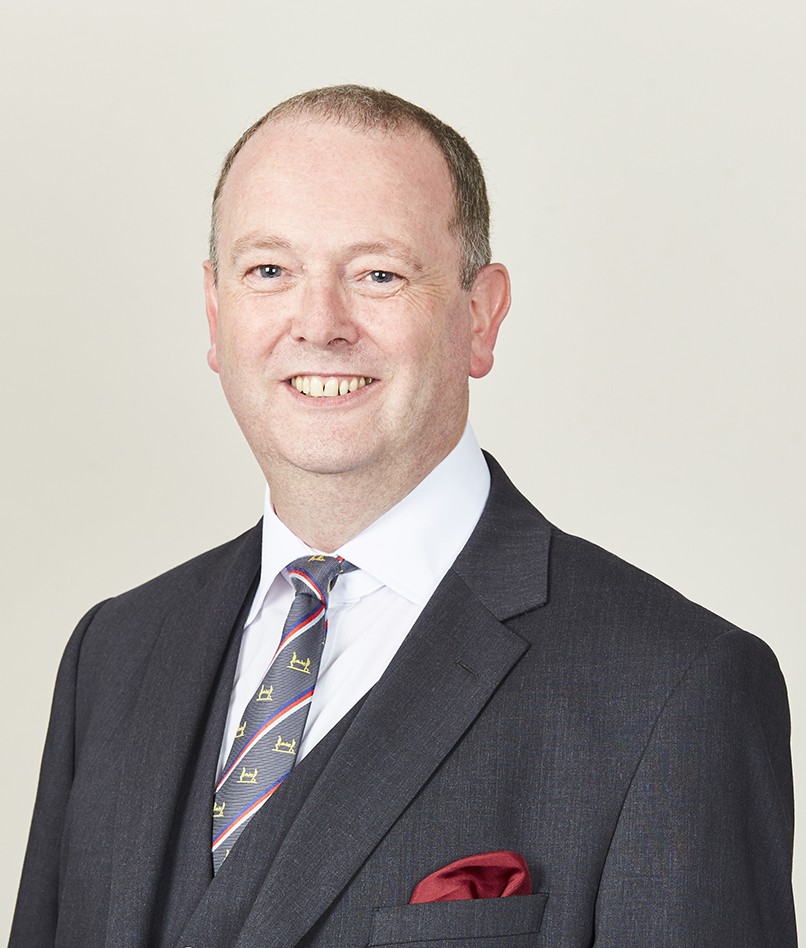 2001 - Commenced practice on the Northern Circuit

2004 - Commenced practice from Chambers in Leeds