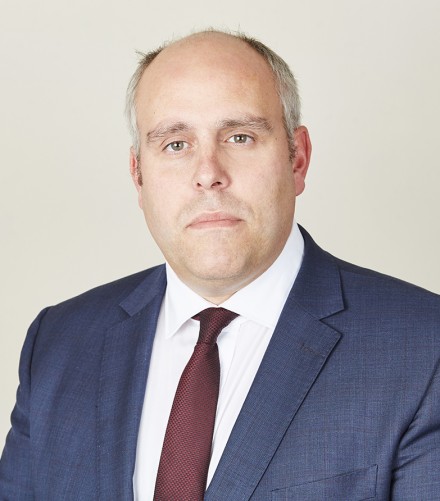 Despite the coronavirus outbreak and the social distancing that is currently in place, the swearing in ceremony of the new High Sheriff of North Yorkshire went ahead with parties attending by video link.