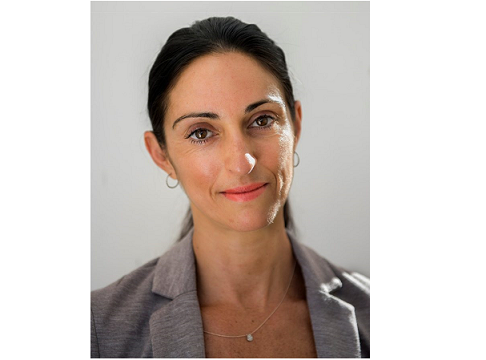 Three men have been jailed for a total of 24 years for a machete attack on a lone driver in Bradford in September last year. 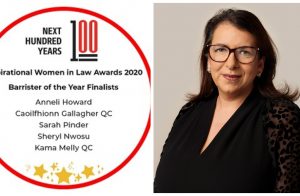 The Inspiration Women in Law Awards seek to identify the trailblazers of the profession” – and we are delighted that PSQB Deputy Head of Chambers, Kama Melly QC, has been shortlisted for Barrister of the Year 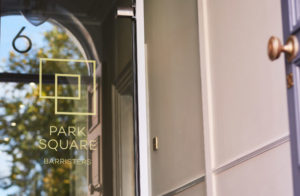 The 2021 edition of Chambers & Partners has been announced and Park Square Barristers are delighted to have increased our number of individual entries to 21 across 8 practice areas. 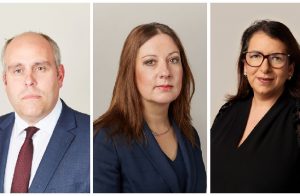 Richard Wright QC and Gill Batts secured the conviction of David Roustoby for a murder he committed in 2007. At the time the inquest recorded an open verdict, however 12 years later the defendant confessed to the killing.

Simon Anderson elected on to the Bar Council

The Spring/Summer edition of the PSQB Newsletter is now available for download.

Three men have been convicted of the violent murder of a man in Wakefield in September last year. Aleksander Pawlak was killed in a “sustained, violent assault” Peter Moulson QC led David Gordon for the prosecution. Adam Litwinowicz, Michal Szymanski and Maciaj Solarz were also convicted of conspiracy to rob. The three men will be […]

The nominees for the 2020 Bar Pro Bono Awards have been announced and we are delighted that John Collins has been nominated for the Sydney Elland Goldsmith Lifetime Achievement Award.